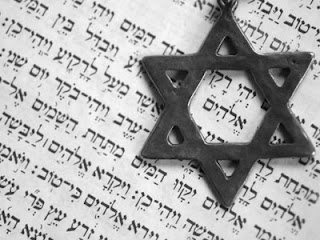 The intelligence of Ashkenazi Jews has been the subject of study and speculation within the fields of psychometry and evolutionary biology. Psychometric studies have reported a higher than average intelligence quotient among Ashkenazi Jews than among the general population. There has been a broad range of speculation about the possible causes of these findings, as well as a measure of controversy, as they touch upon several sensitive subjects such as the possible relationship between race and intelligence, as well as issues of racialism, philo-semitism and anti-semitism. One highly publicised proposal by Gregory Cochran, Jason Hardy and Henry Harpending, suggests that the Ashkenazi had jobs in which increased IQ strongly favoured economic success, in contrast with other populations, who were mostly peasant farmers. This article is licensed under the GNU Free Documentation License. It uses material from the Wikipedia article "Ashkenazi Intelligence". This entry is a fragment of a larger work. Link may die if entry is finally removed or merged.