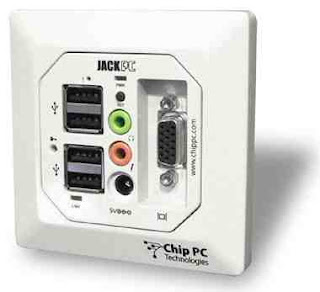 Anti-Americanism, often anti-American sentiment, is a controversial term used to describe opposition or hostility to the people, culture or policies of the United States. In practice, a broad range of attitudes and actions critical of or opposed to the United States have been labeled anti-Americanism. Thus, the nature and applicability of the term is often disputed. Contemporary examples typically focus on opposition to United States policy, although historically the term has been applied to a variety of concepts. This article is licensed under the GNU Free Documentation License. It uses material from the Wikipedia article "Americanophobia". This entry is a fragment of a larger work. Link may die if entry is finally removed or merged.
# posted by Cliff Pickover @ 5:16 PM